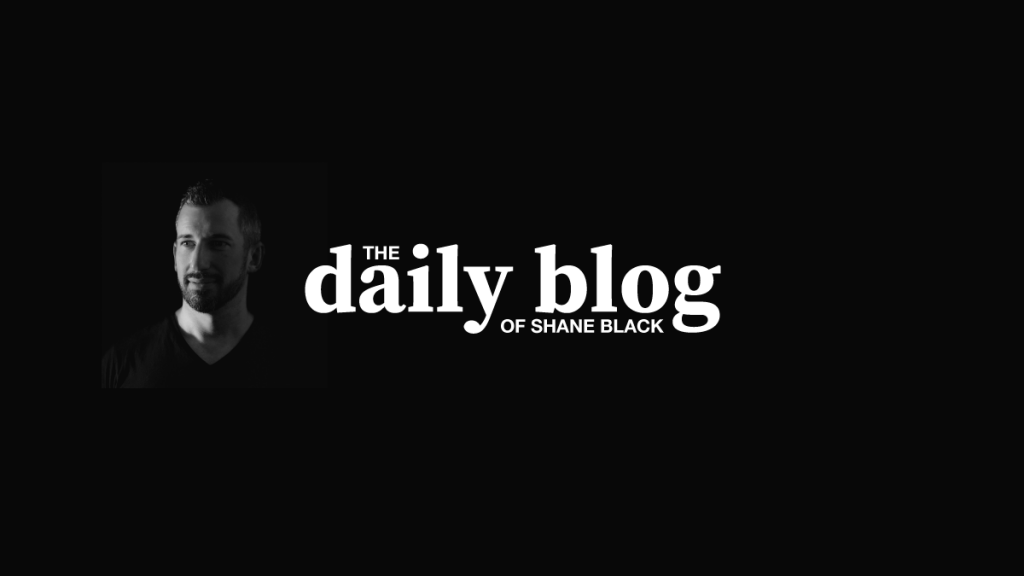 Apple has done it again

I haven’t always been a devoted Apple products type of guy. Back when I was an IT Systems Engineer (a long long time ago now), I was all PC and Microsoft. At some point though, I caved and got an iPhone. I think I joined the bandwagon around the iPhone 4 model.

It didn’t take me long to get sucked up into the Apple ecosystem. Before I knew it, I had an Apple computer and an Apple tablet. This is a trend that has continued on to this day.

I love my Apple products. They look good, they’re practical, but more importantly everything just works between all of my Apple devices.

I will admit though that my upgrade to the new M1 MacBook Air in the past year hasn’t been as smooth as I would’ve liked. However, I don’t put all that blame on Apple. They made a major decision to move away from Intel chips and develop their own. The M1 is the result and being a complete change for Apple and software developers, there was always going to be a crossover period with some teething problems.

The performance of the M1 chip on a base model MacBook Air blew me away. The speed and what you can do on it is amazing for an entry level laptop. Most apps are now compatible with the M1 chip meaning they work even faster than what they did before.

Today, Apple has released the long awaited MackBook Pro laptops that will offer 2 new chips that are even faster than the M1 chip. From the product release videos that I’ve watched, these new laptops are going to be a game changer.

Purchase one of these laptops, and you’re going to have some serious power ready to go with you anywhere and everywhere.

I had been contemplating buying a Mac mini that I could have setup in my office on a permanent basis. However, I’ll be rethinking that now. A smarter move may be to get a new MacBook Pro that still stays in the office most of the time, but gives me the flexibility that I can disconnect it and take it with me when I travel. The advantage of this is that I’ll be able to run everything remotely without any performance sacrifices.

I’m not sure where this leaves my current MacBook Air. I love this thing. It’s light, it’s fast and it’s small. But it does struggle with 4k video editing and running multiple cameras when video streaming.

I’ll be eagerly waiting for some reviews to come out in the next week on the new MacBook Pro’s to see some real-world examples of just how fast (and good) they are. After this, I’ll have some serious decisions to make on how I move forward with desktop’s, laptop’s and even how iPad’s fit into my tech gear ecosystem.

The main factor involved in reaching a fitness goal, isn’t the training or the dieting,

When you are stuck for ideas, it’s often a sign that you aren’t reading and

This is my personal blog, where I share the books I’m reading, what I’m learning, and the challenges I’m setting myself. I hope you find some value here.

Get Regular Updates From Shane Black