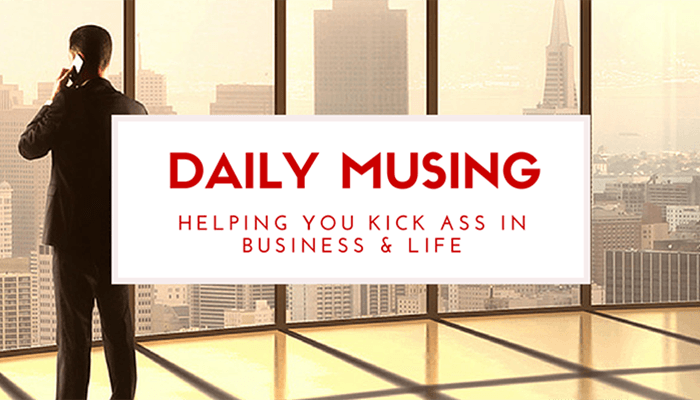 In the past, I have been the type that would hold grudges.

At times, I probably thought I was one of the world’s best at holding grudges.

I always believed that if someone fucked me over, I had to fuck them over twice as bad.

And this is what I did for a long time.

I would hold a grudge and I wouldn’t forget about it. Ever.

Looking back now though, I can see how much time and energy I wasted doing this.

A little self-amusement because I liked knowing I had won and had the last laugh.

How times change though…

Over the last couple of years I have made a more conscious effort to not hold grudges.

Why waste my time and energy thinking about someone or something that has already happened.

I need to be focusing on the present and the future. What’s done, is done.

Generally speaking, I think I have done pretty well.

However, there have been a couple of situations that I couldn’t as easily forget about from my past which has made me keep a grudge towards the people involved.

I’m not proud to say that, but it’s the truth.

Things changed over the past week though…

I was unexpectedly confronted by one of my long-time grudges.

My first reaction was to let loose with a verbal barrage of words which I would’ve been ashamed to repeat. Followed by a punch to the face.

Instead, for the first time towards a grudge of mine, I was the bigger man.

I spoke to the person, listened to the person and showed a general interest in what they had to say and what was going on in their life.

I lead the conversation, kept it positive and wished them well at the end of it.

Ever since I have had this sense of relief inside of me. It’s hard to explain.

It’s like a weight deep inside of me has been lifted.

I have since committed to just letting go of the remaining grudges I had. There’s no point in them.

The way I look at things, what used to make me hold a grudge towards someone, most of the time wouldn’t have been their own fault anyway.

I feel better knowing I have no room for grudges anymore.

If you hold grudges, is it time to let them go? 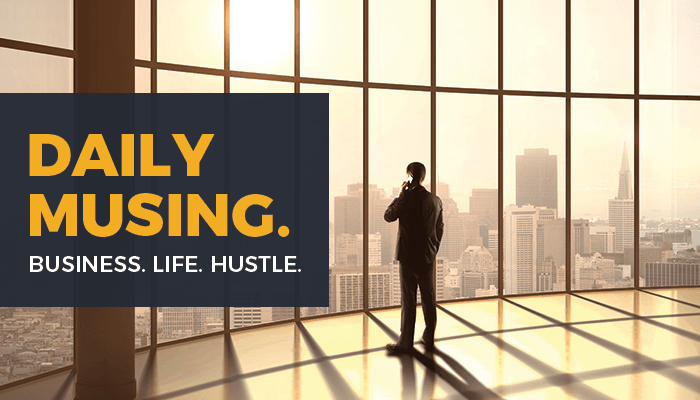 Are you really listening?

When it comes to becoming an entrepreneur, a lot of people talk about finding your

Aim for the moon

Aim for the moon. If you miss, you may hit a star. W. Clement Stone

This is my personal blog, where I share the books I’m reading, what I’m learning, and the challenges I’m setting myself. I hope you find some value here.

Get Regular Updates From Shane Black